An old belief still exists that cracking knuckle joints leads to arthritis. Research put this theory to the test. Studies performed in the mid 1970’s, and again in 2011, proved that no connection exists between cracking knuckles and arthritis. Dr. Donald Unger, a medical doctor, earned an Ig Nobel Prize in 2009 for his sixty-year study to prove that knuckle cracking did not contribute to arthritis. Not only did no correlation exist between knuckle cracking and hand arthritis, but the earlier research also showed a completely opposite effect. People who regularly cracked the knuckle joints in their hand experienced less arthritis than those who did not. These findings help further clarify the benefits and unique value of long-term Chiropractic adjustments on the spine.

Knuckle joints in the hand share nearly identical characteristics to many of the joints that connect vertebrae in the spine. A myth once existed amongst people who believed regular Chiropractic visits weakened the spine. Unfounded fears also lead some people to believe that consistent Chiropractic care from birth through adulthood contributes to the development of arthritis. These myths and fears never withstood the rigor of science and research. The evidence found among millions of Chiropractic patients around the world, both past and present, attest to the fact that regular Chiropractic adjustments both improve and prevent many forms of arthritis.

Whether a small knuckle joint found in the hand, or a bigger joint located in the spine, movement plays a crucial role in preventing degeneration of any joint in the body. The spine uniquely connects to the nervous system and increasing movement in the spinal joints helps the brain and nervous system function at optimal levels. Chiropractic changes the brain and prevents arthritis and degeneration by improving movement and spinal structure in all ages from infants to adults.

View all posts by drjohnarns 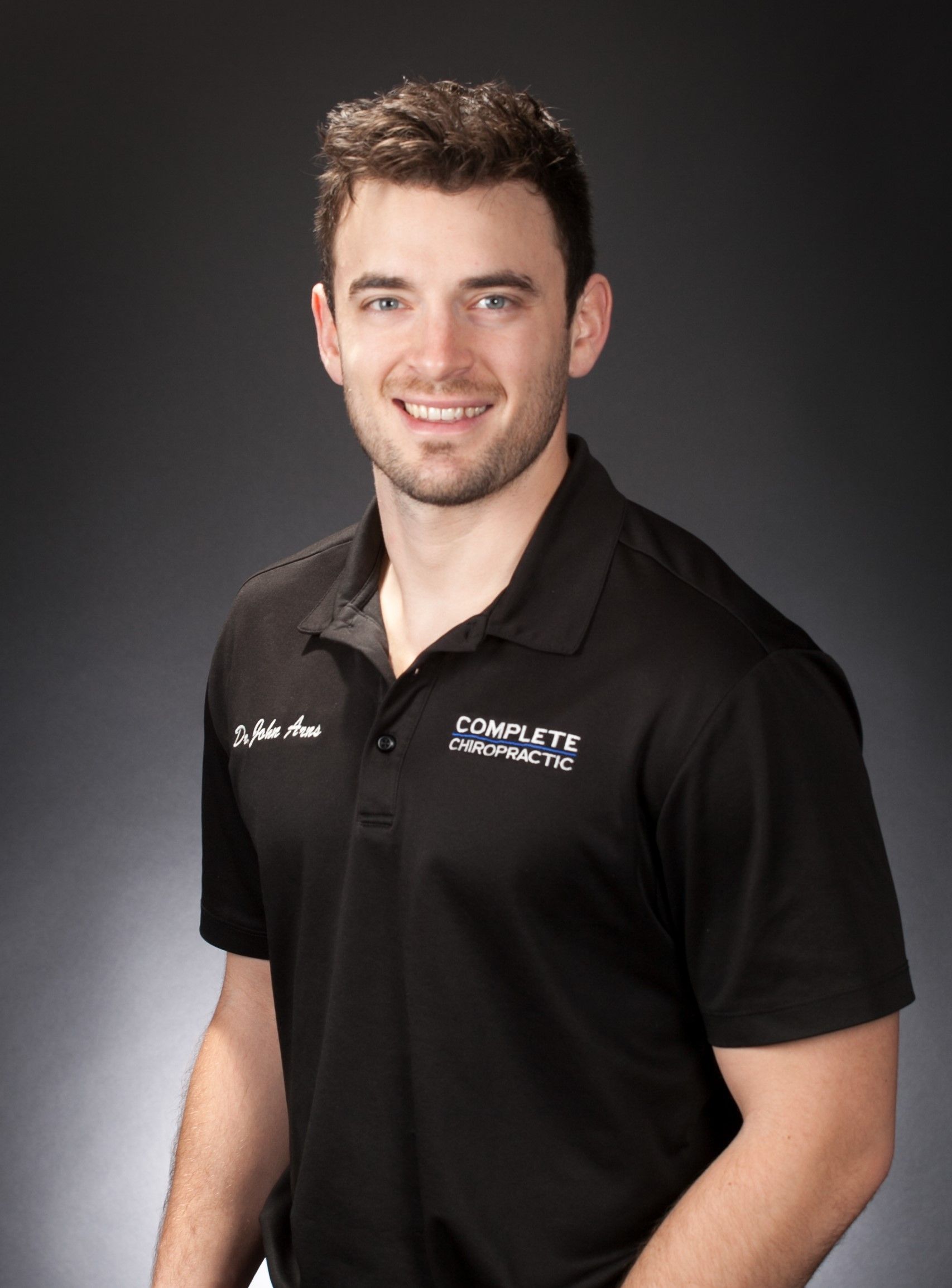